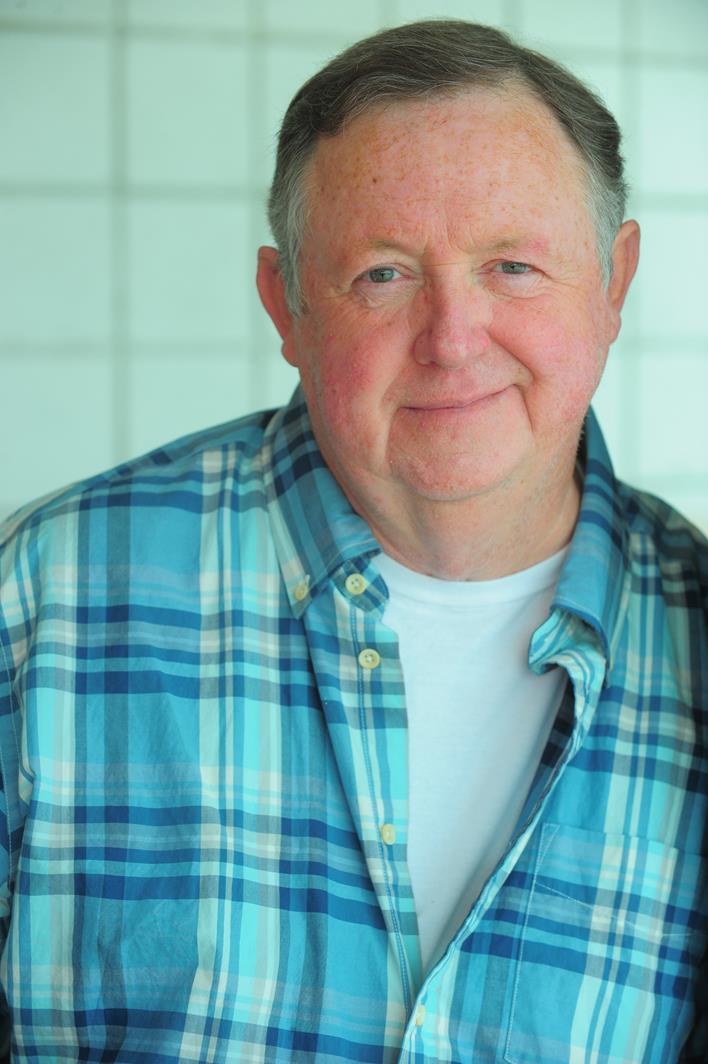 Melvin Caldwell was riding his imaginary stick horse with fellow cowpoke Bill at the age of five. Melvin drew and painted Disney characters while he spent his childhood growing and working on a farm in Big Springs, Nebraska with his family. In high school Melvin acted in class plays, played football, basketball, and earned a college scholarship in track and field. He went on to proudly serve in the U.S. Navy during the Vietnam war. Eventually he made his way to California where he earned his Bachelors from Cal Poly Pomona. It was there that he courted and married his bride. Together they raised three wonderful children. After years of working in corporate America Melvin has built his own successful business. Finding enjoyment in golfing, swimming and writing has not been enough for this young man, he’s excited about the challenges of an acting career. Melvin is currently training in a master class at the prestigious ”Berg Studios” with renowned teacher Gregory Berger- Sobeck.